4 Books to Read this Fall

I’ve been reading a lot more lately, which I think is largely due to my new-found love of audio books and reading digital books on my laptop. These four books are ones I think are great picks for this fall. A little mysterious, and a little spooky, these reads are perfect for a cozy fall evening.

Some links below are affiliates. So if you make a purchase using my link, I’ll receive a small commission at no cost to you.

Sharp Objects: I have frequently mentioned my love for Sharp Objects. I do have to say the book is MUCH better than the series. I liked the series, I think they chose great actors, but I think certain episodes were really slow, and I felt like they unnecessarily changed things for dramatic effect.

If you’re unfamiliar, Sharp Objects tells the story of a reporter, Camille, who is sent to her home town to investigate the murder of a young girl and the recent disappearance of another girl. Camille’s mental health and family dynamics play a huge part in the story, as well as the secrets of the small town of Wind Gap. You can read more of my thoughts on Sharp Objects here.

A Simple Favor: Stephanie is a Mommy Blogger who is fully devoted to her son. Her husband and brother died a few years ago in a car accent and since then she has become Supermom. Emily is a stylish career woman who does PR for a huge fashion label in New York City. Emily is married to Sean, and the story is told from all three of their perspectives. Emily and Stephanie meet one day picking up their sons from school and become fast friends. They share deep secrets as their sons play. After being friends for a short time, Emily calls Stephanie and asks for a simple favor, for Stephanie to pick up Emily’s son, Nicky, from school. When Emily doesn’t pick up Nicky that night, Stephanie gets worried. Stephanie then thinks Emily may have just forgotten to ask if Nicky could spend the night, or maybe she had and Stephanie forgot. Eventually she realizes something is wrong and it is confirmed that Emily is missing. As time goes on, Stephanie begins to question if Emily is really gone.

A Simple Favor has many twists and turns and keeps you guessing throughout. With the three narrators, you also don’t completely know if any of them, are truthful. I really liked this book up until the ending. It seemed to end quite abruptly. I do think movie version ties things up a little better, but the book is still worth a read.

The Guest List: This book seems to be on everyone’s must read list, especially if you are in a book club. The Guest List is another multiple narrator story, this time pulling in five perspectives. I really enjoy listening to these types of books on audible because each character is read by a different narrator.

This book takes place on a secluded island off the coast of Ireland where a wedding is being hosted. Jules, the bride, runs a successful online magazine, while Will, the groom, is the host of a survival show. The book time jumps between the wedding night and the day leading up to it, and we find out someone has been murdered.

Lock Every Door: This book is probably the spookiest of all, though coming from a scaredy cat, I think you’ll be able to handle it! Lock Every Door tells the story of (another) Jules, who is offered the opportunity to apartment sit at a prestigious building in New York City. Jules has just recently lost her job, ended her relationship, and has been sleeping on her friend’s couch, so this seems like the perfect opportunity. However, when apartment sitters start to go missing, Jules figures out there is more to the building than it seems.

Have you read any of these books? Let me know if you plan on checking them out and if you have any other books you would recommend. 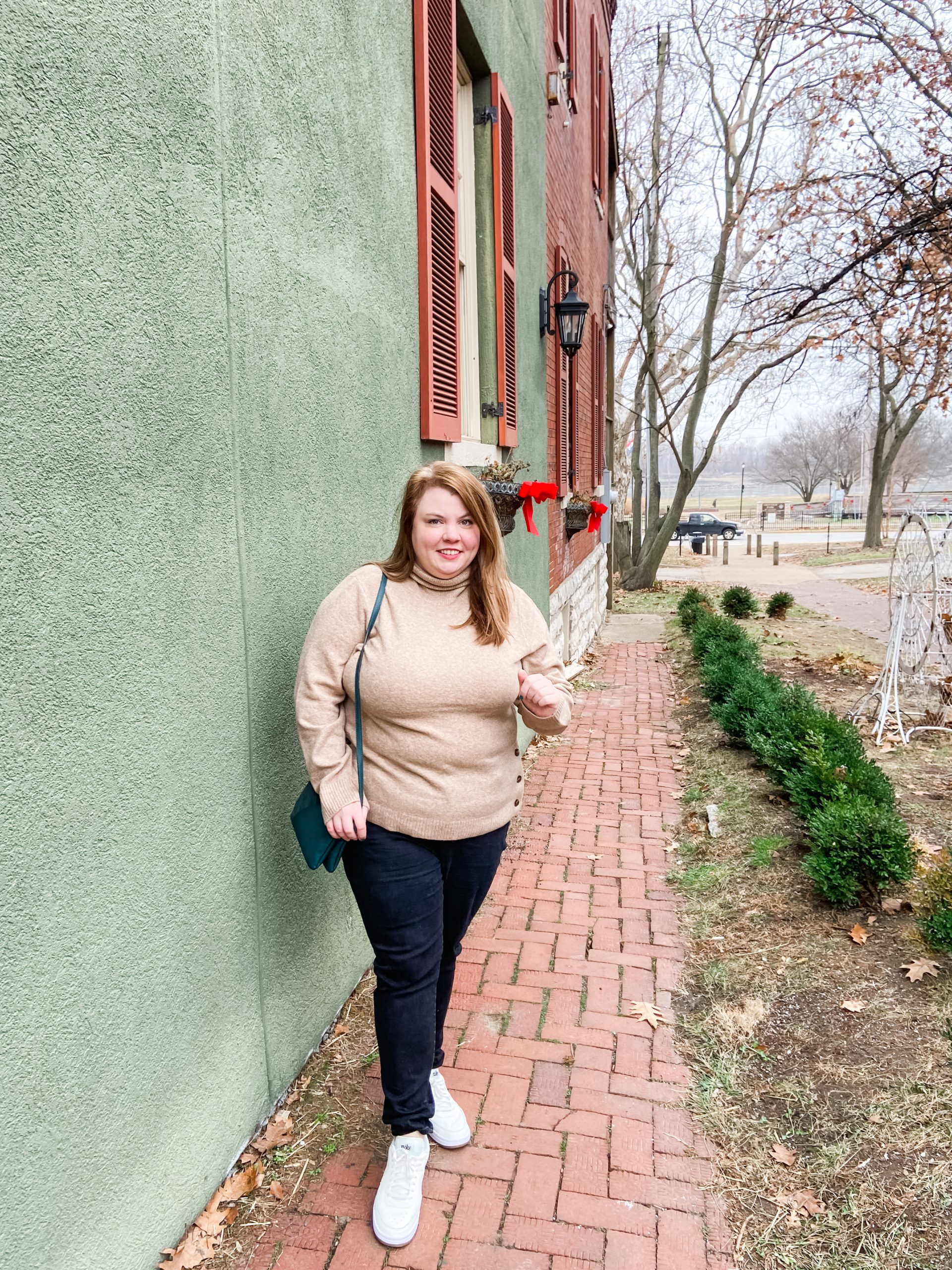